Closing Out ORV and Getting Ready for Snow! 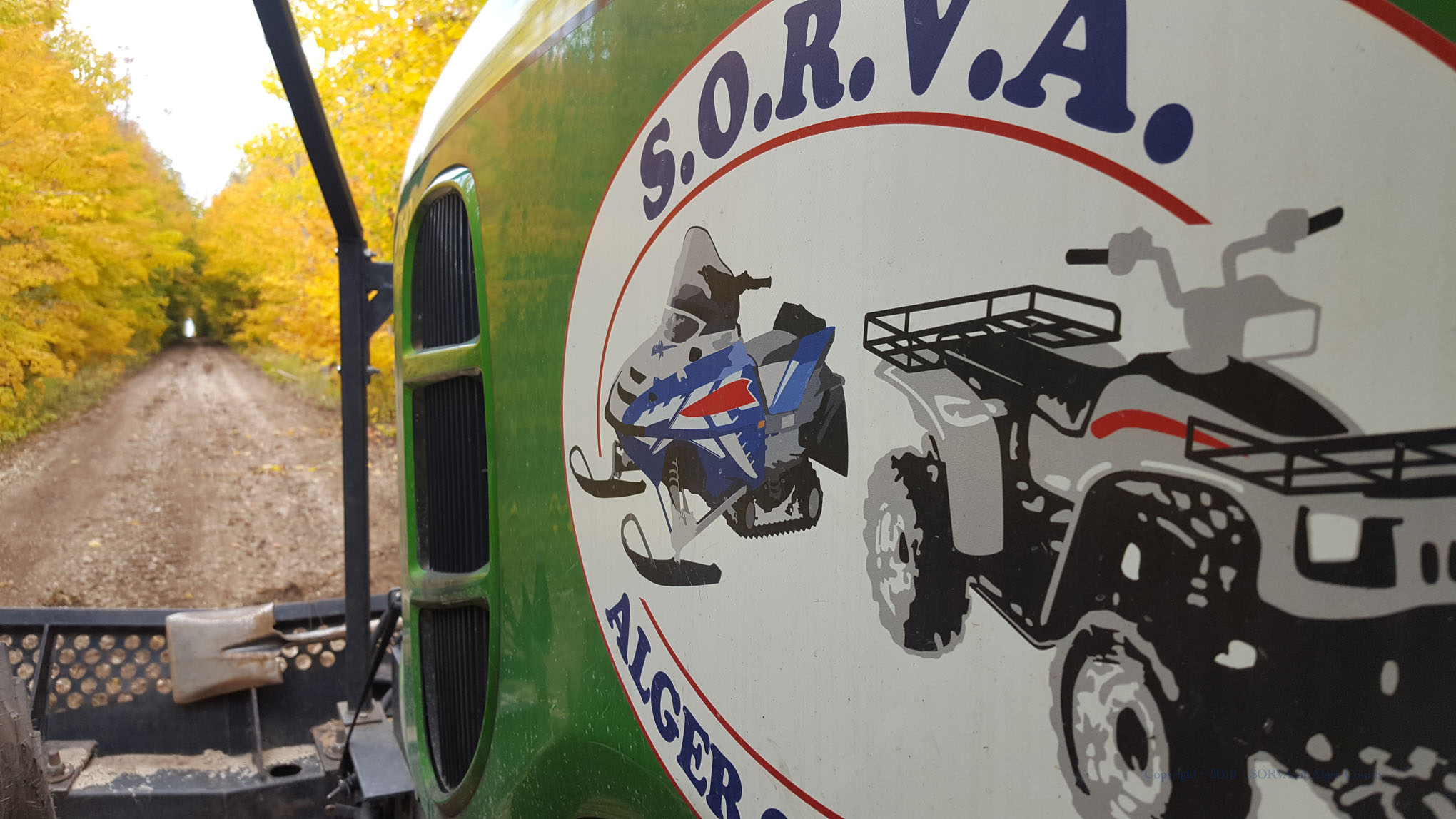 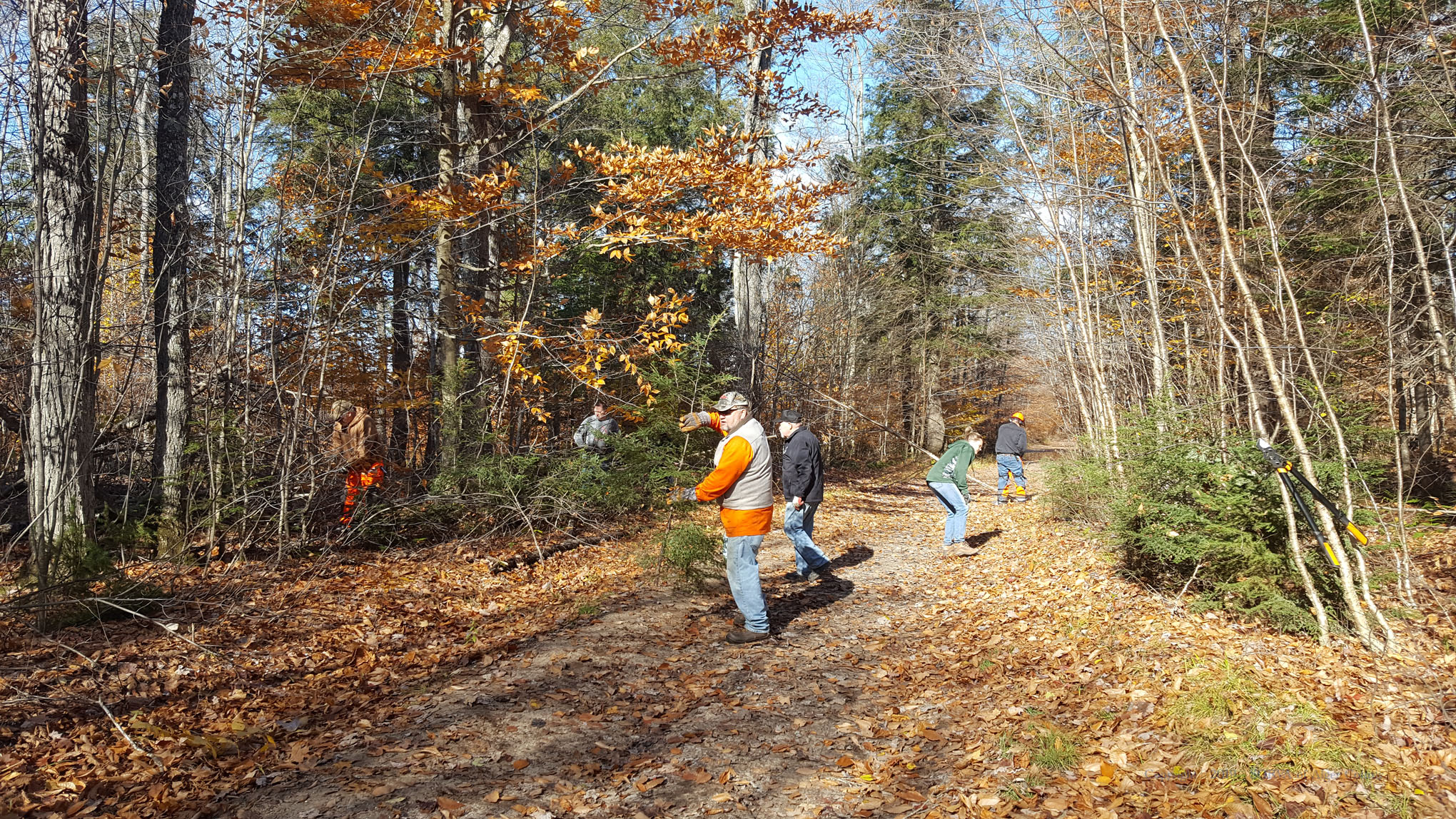 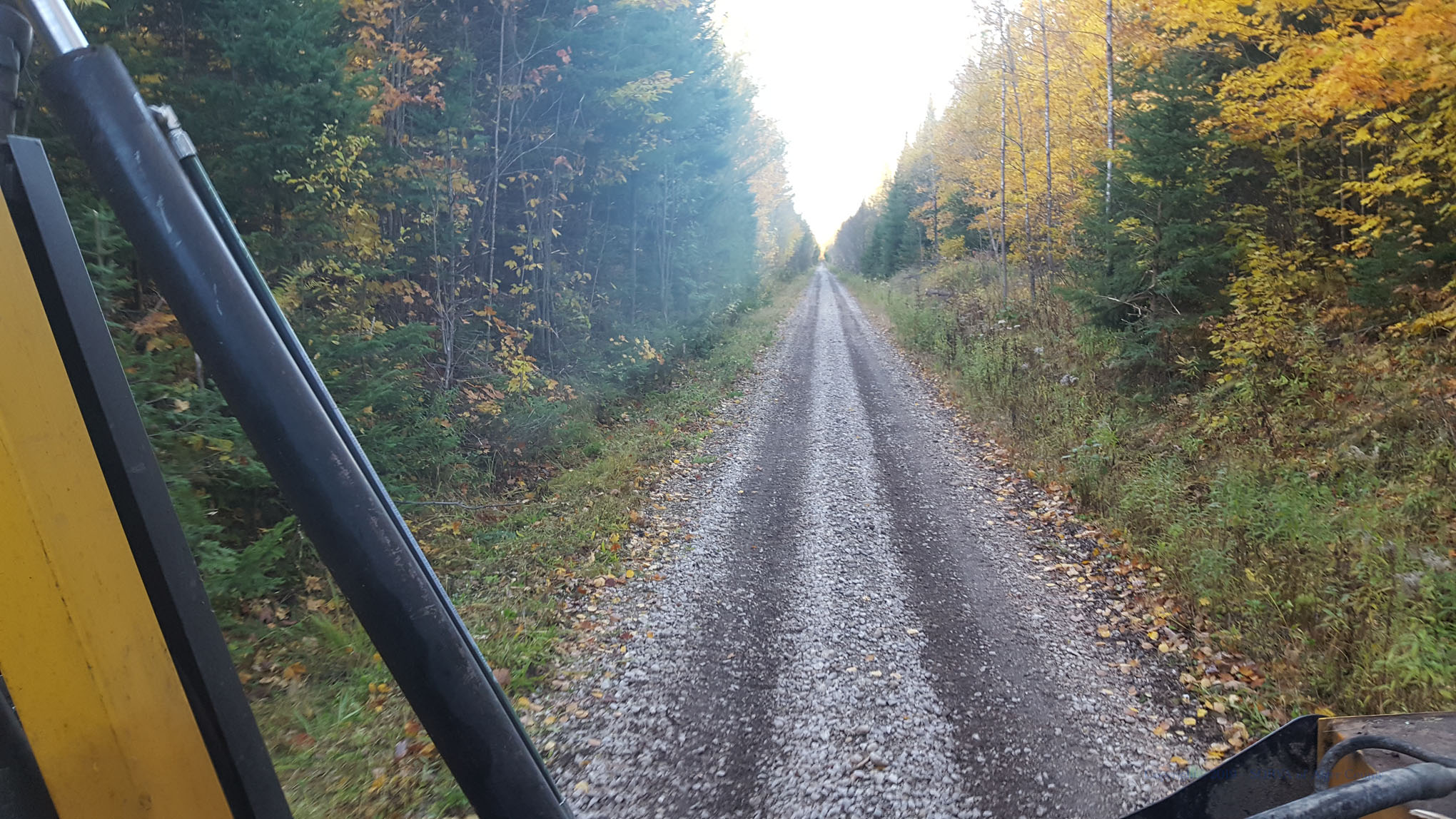 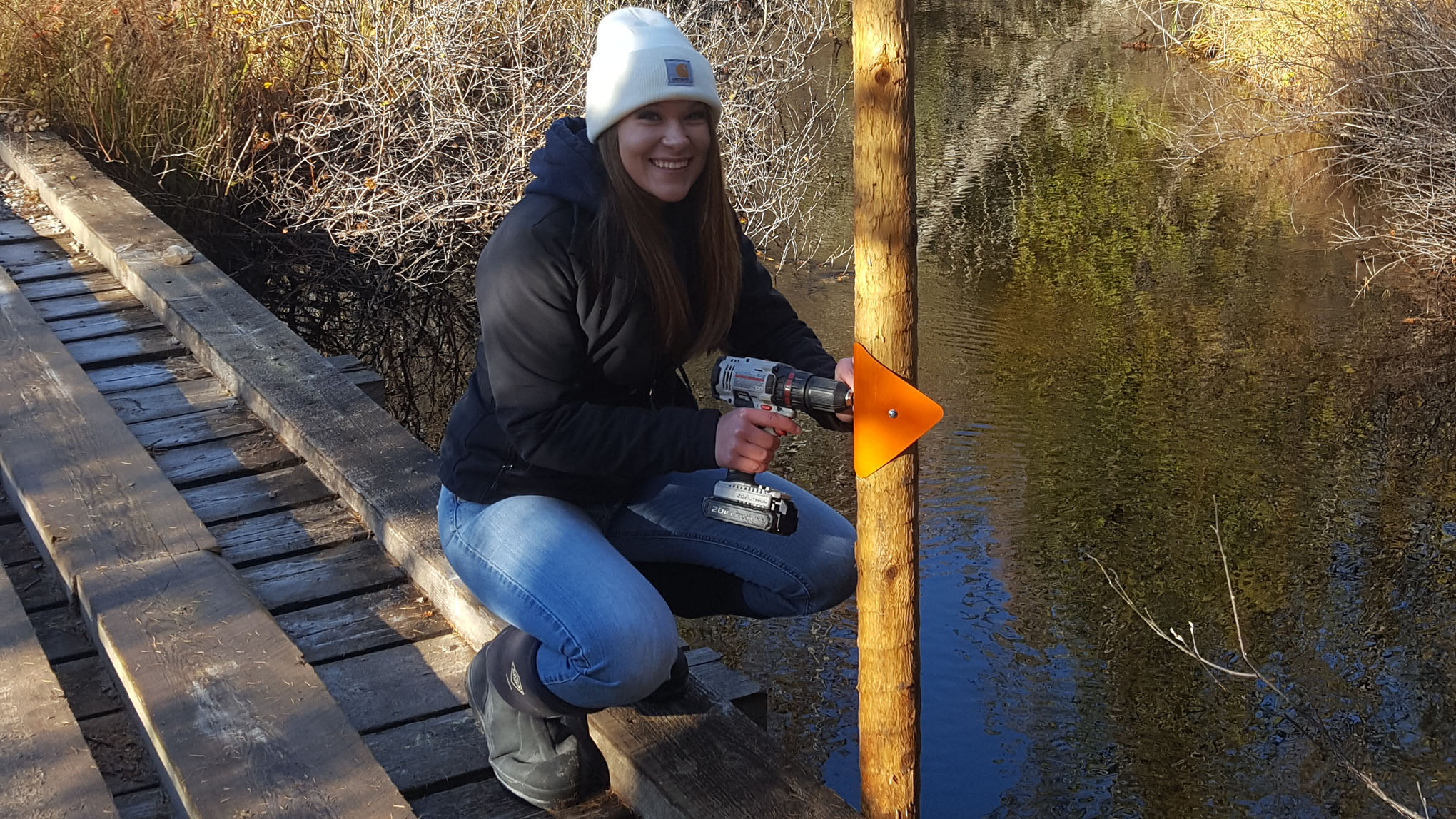 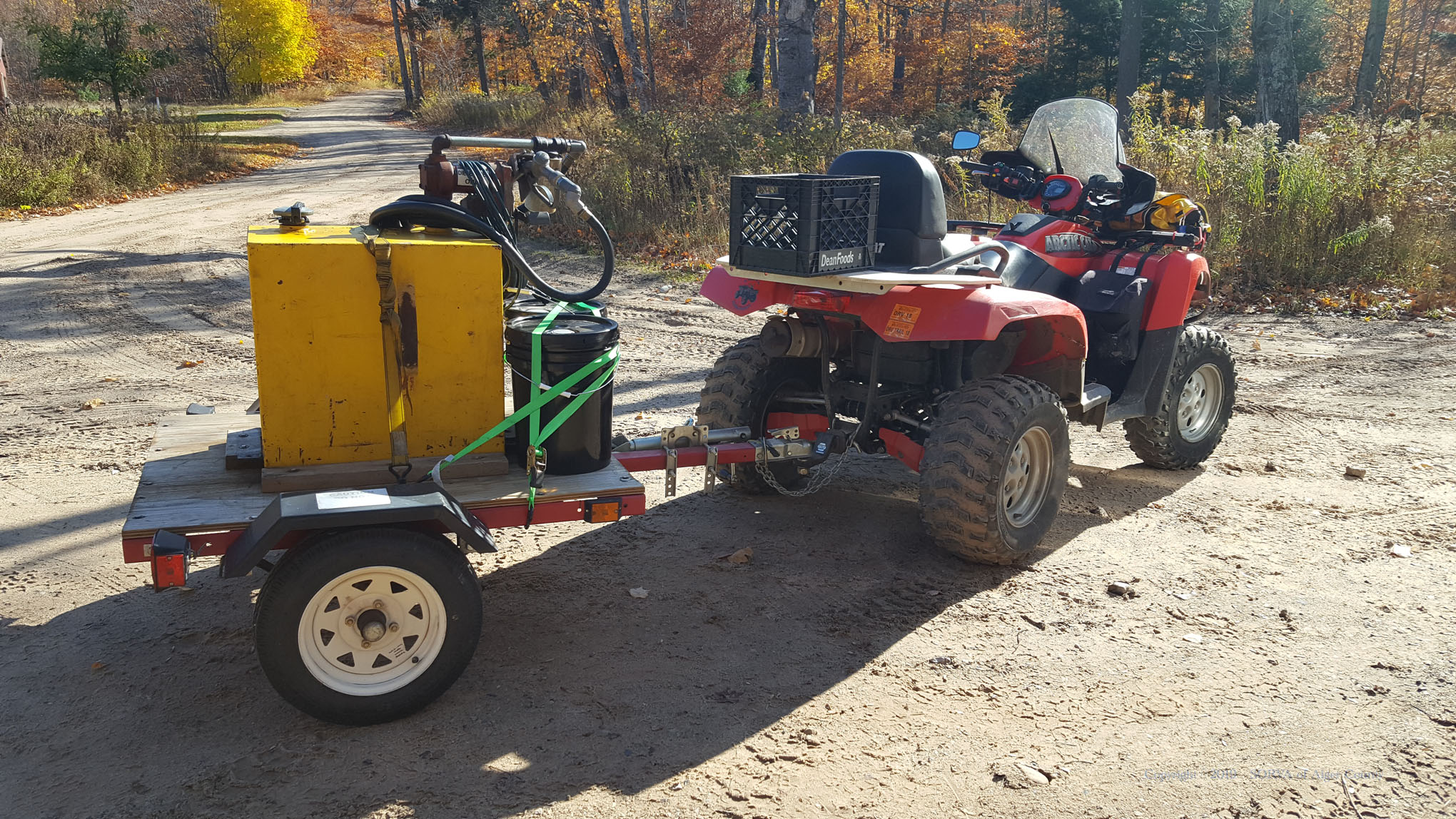 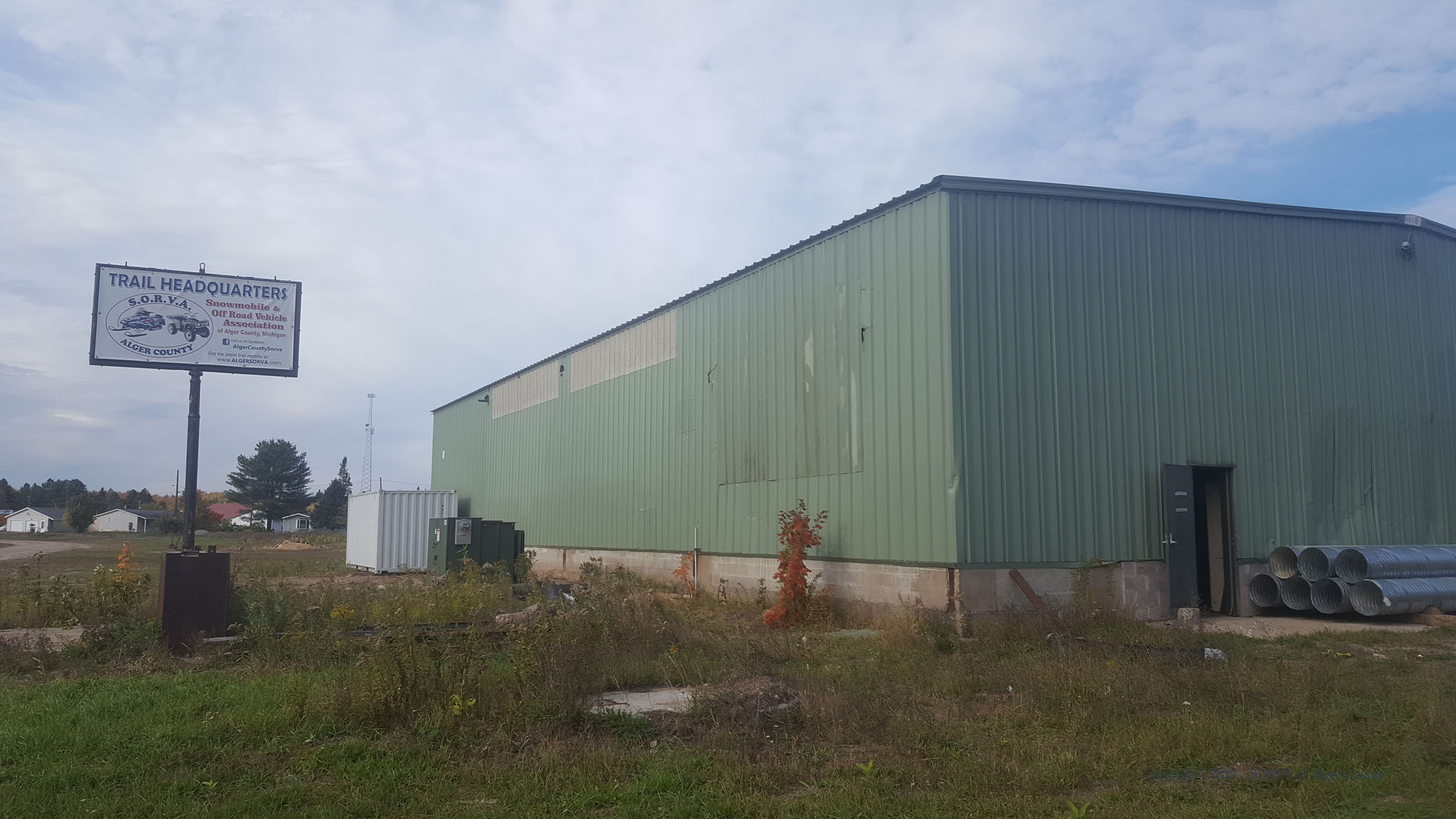 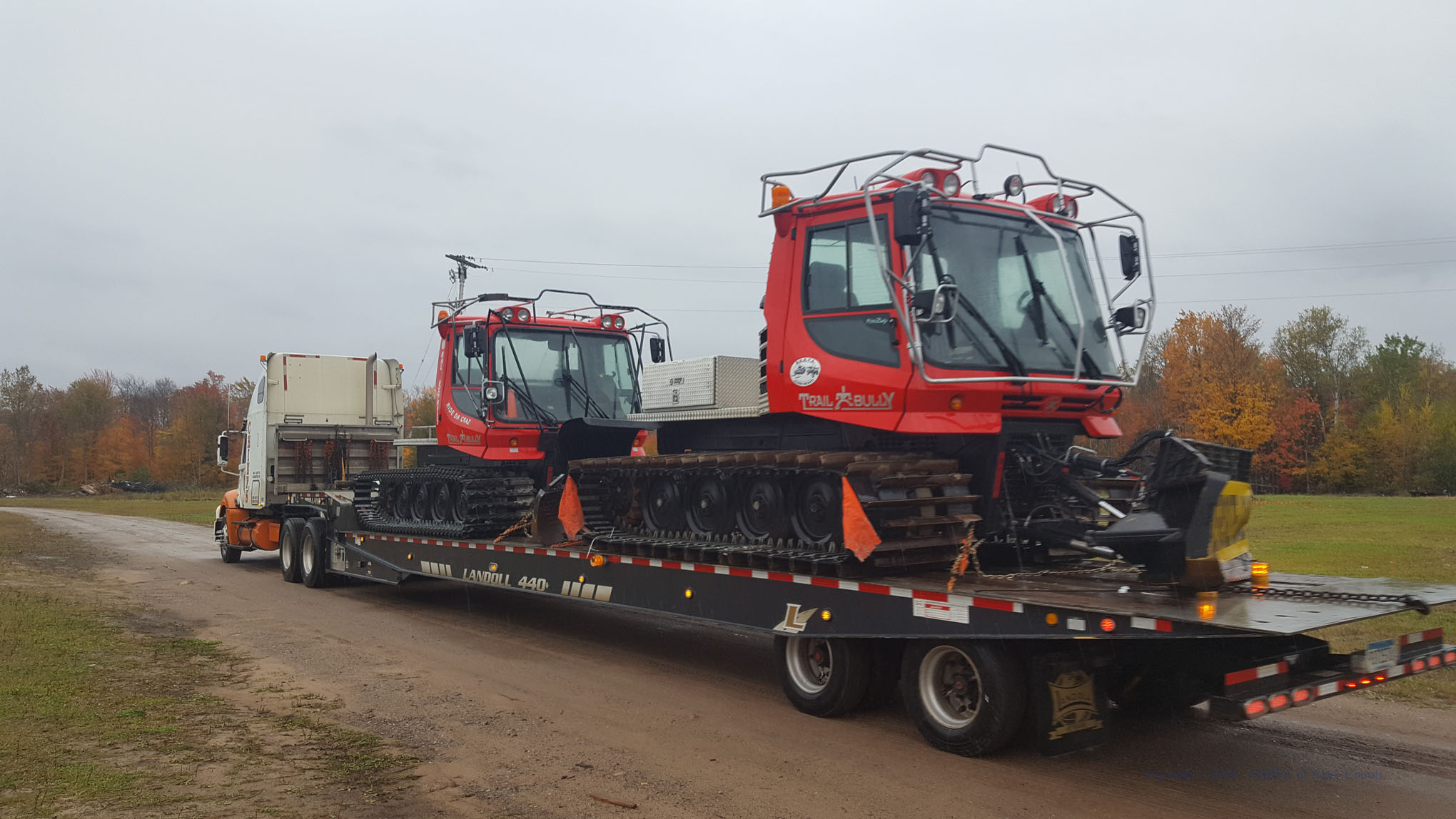 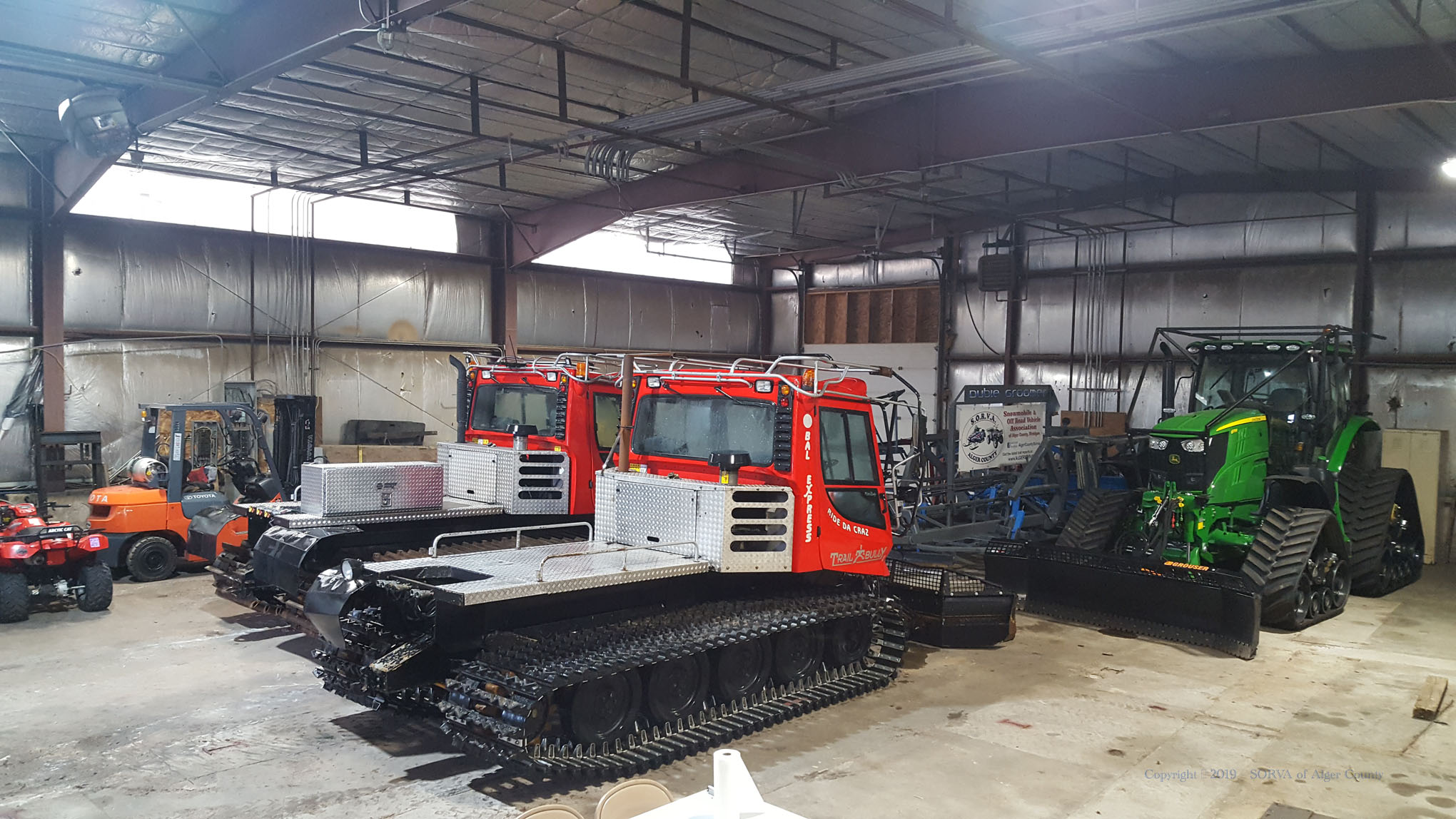 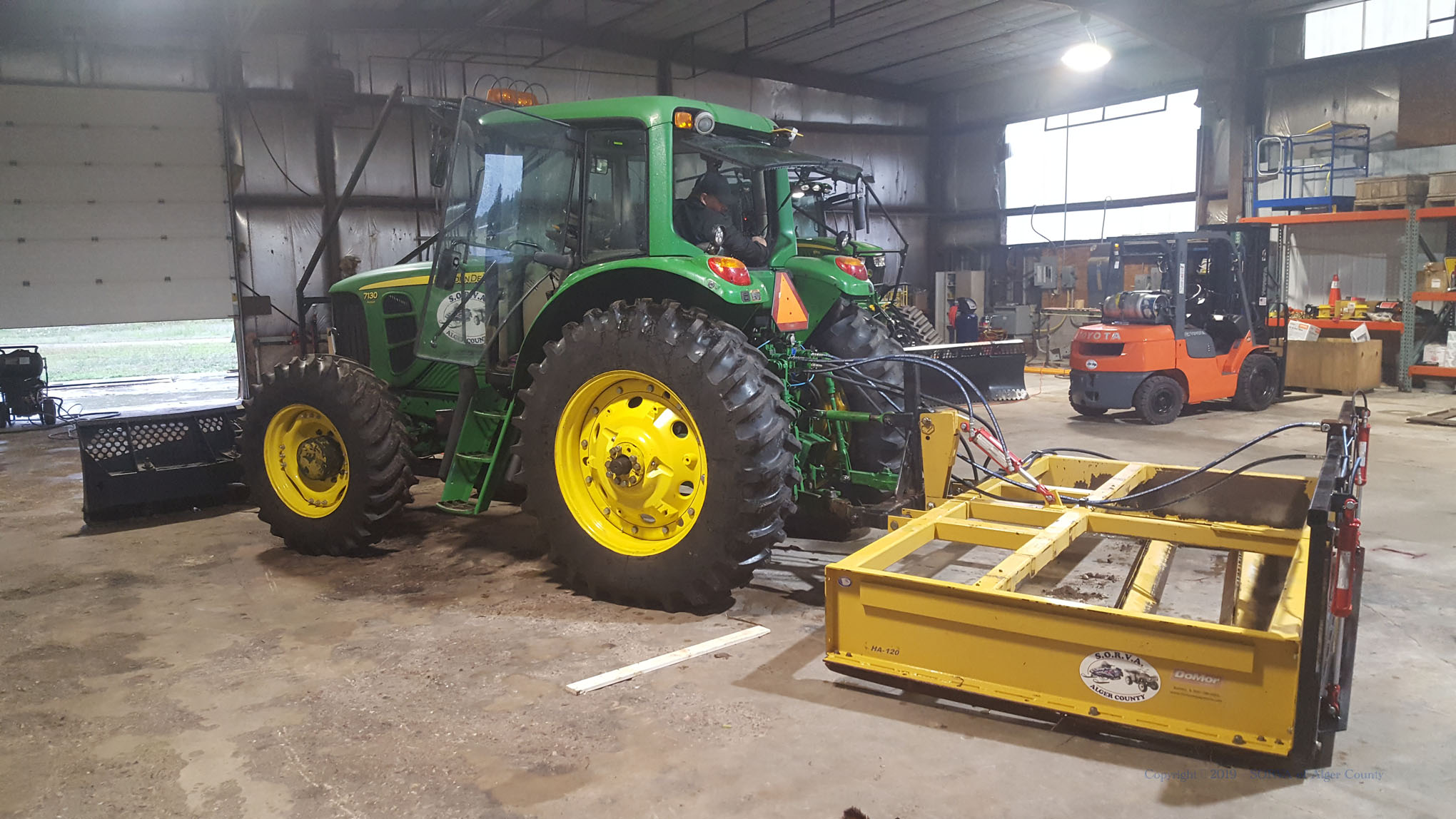 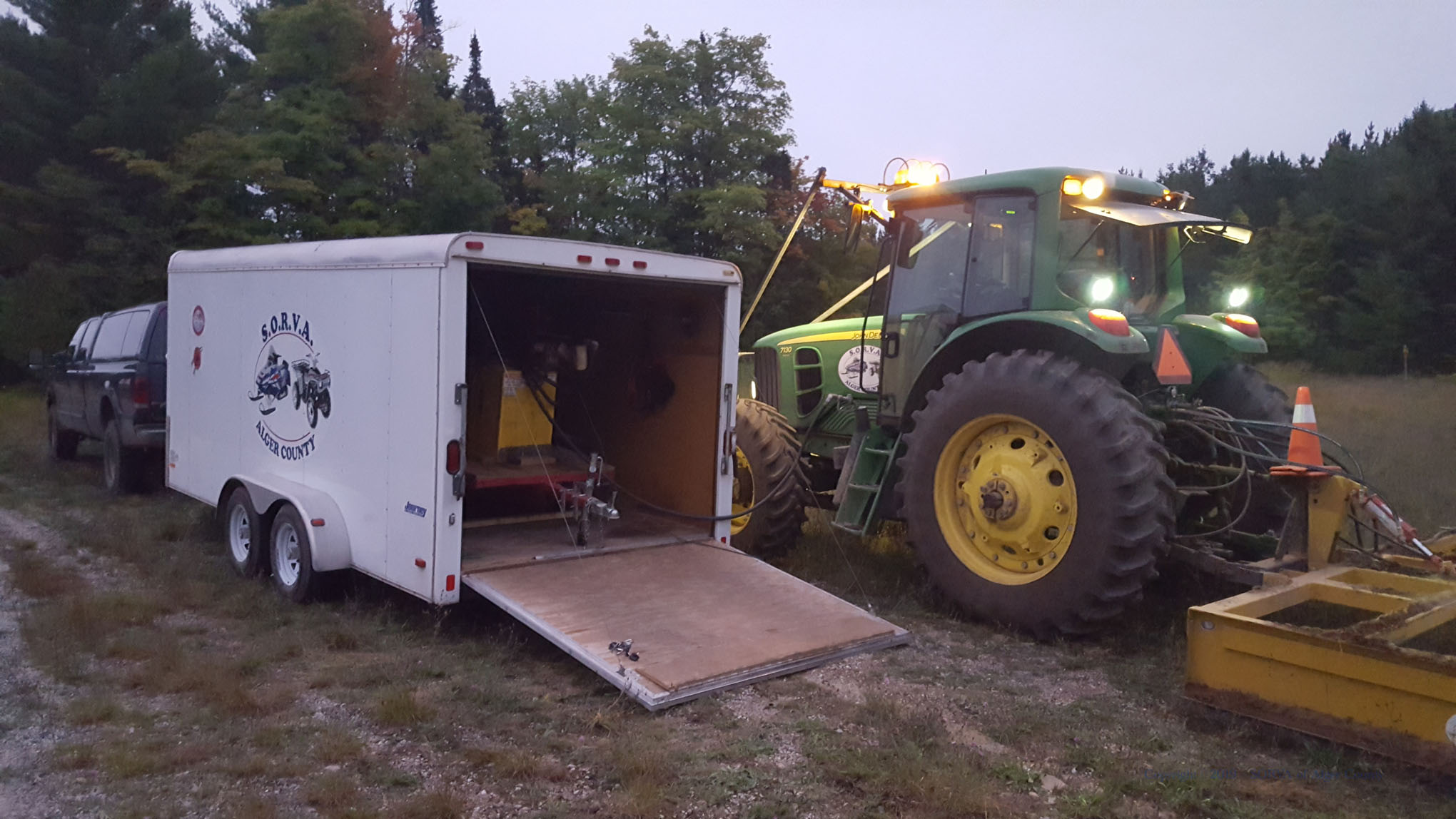 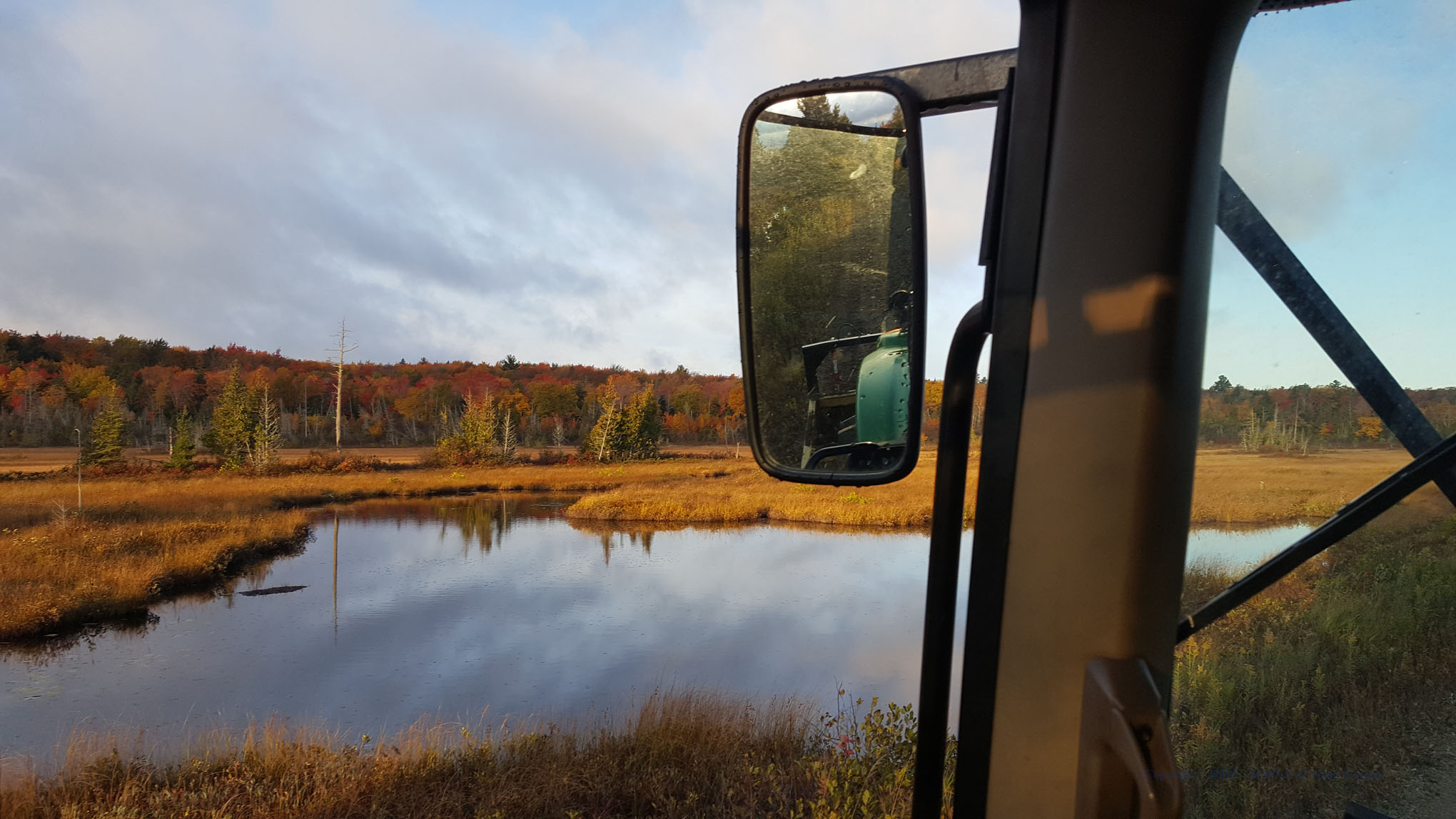 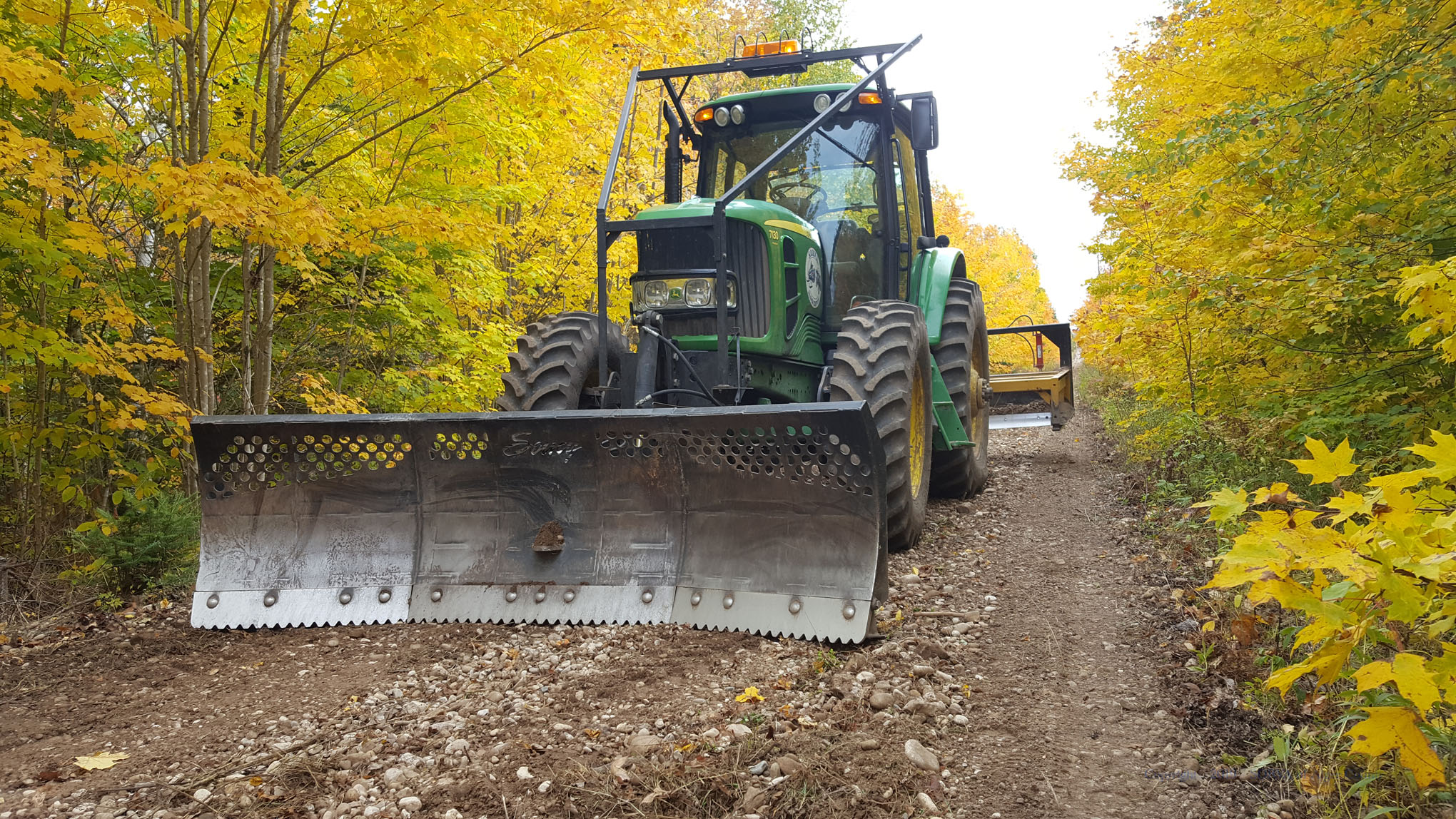 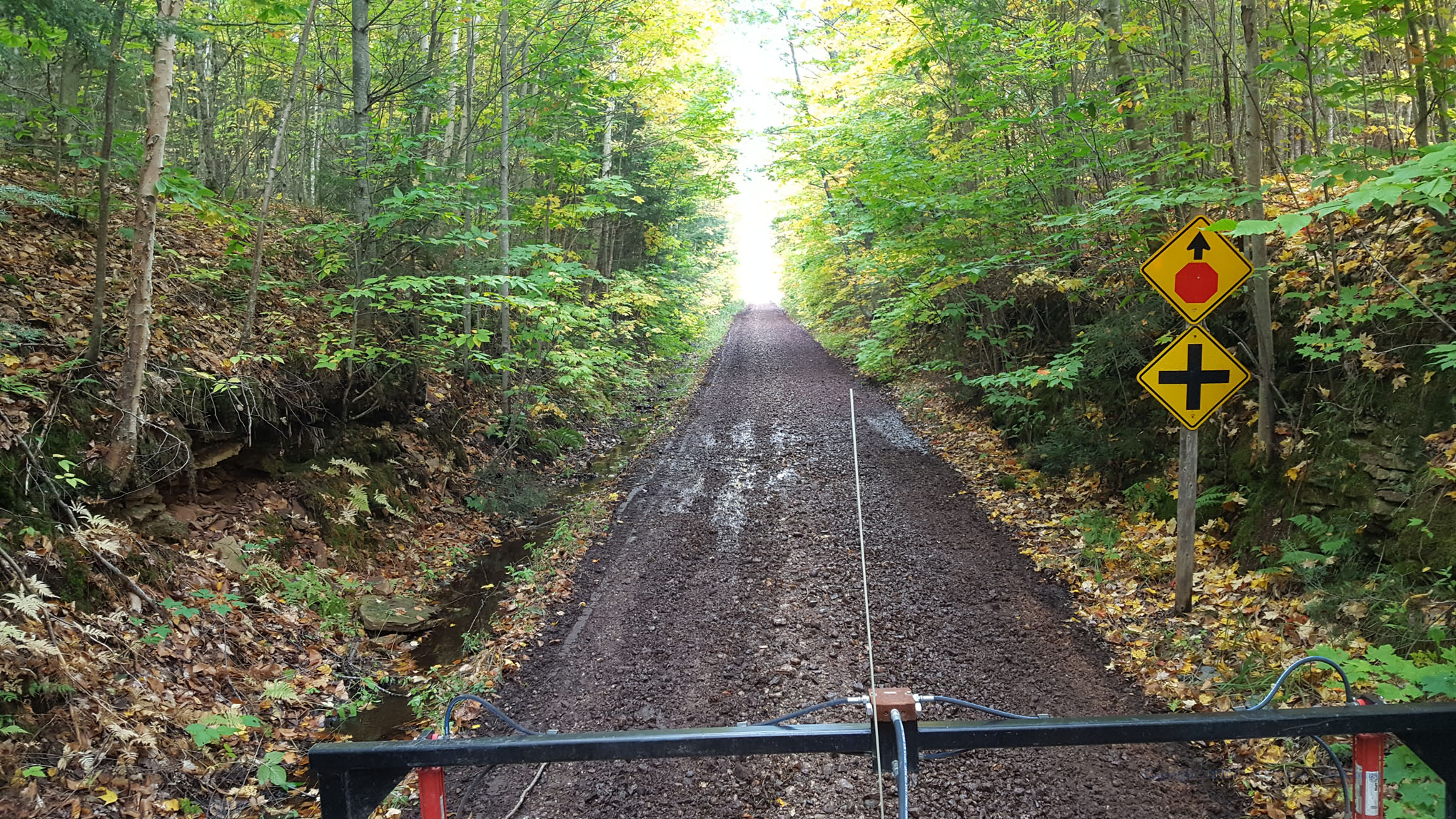 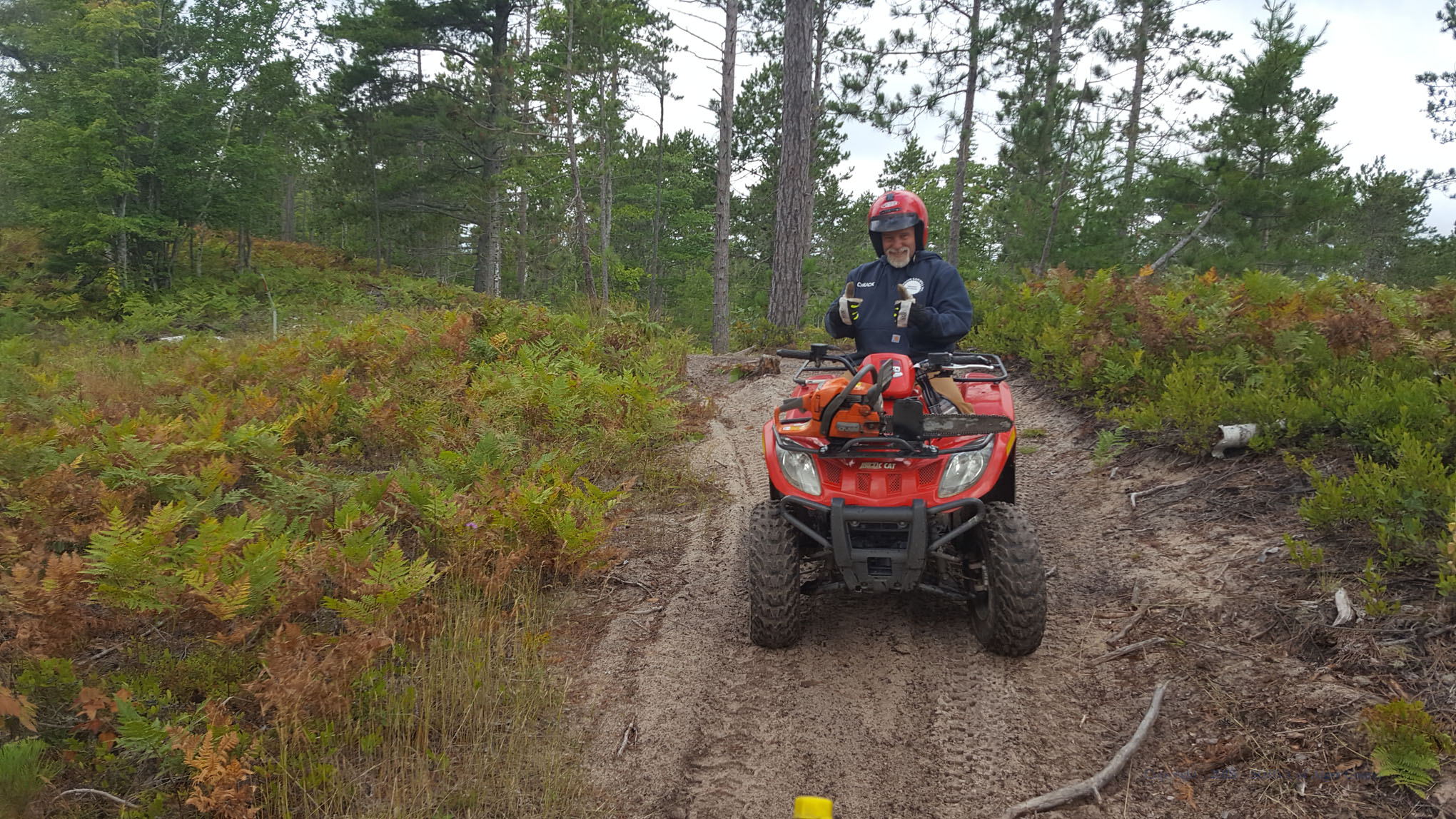 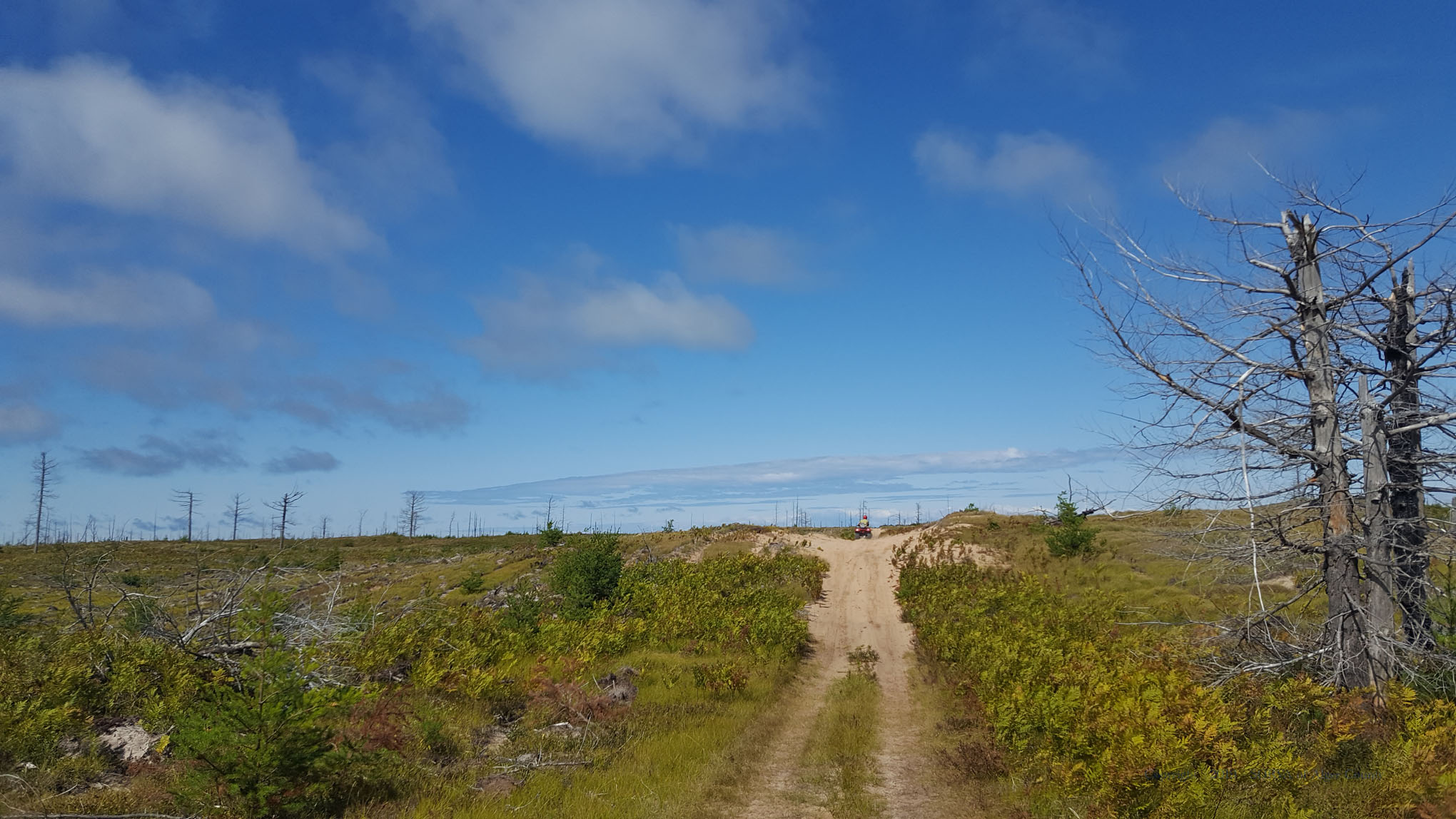 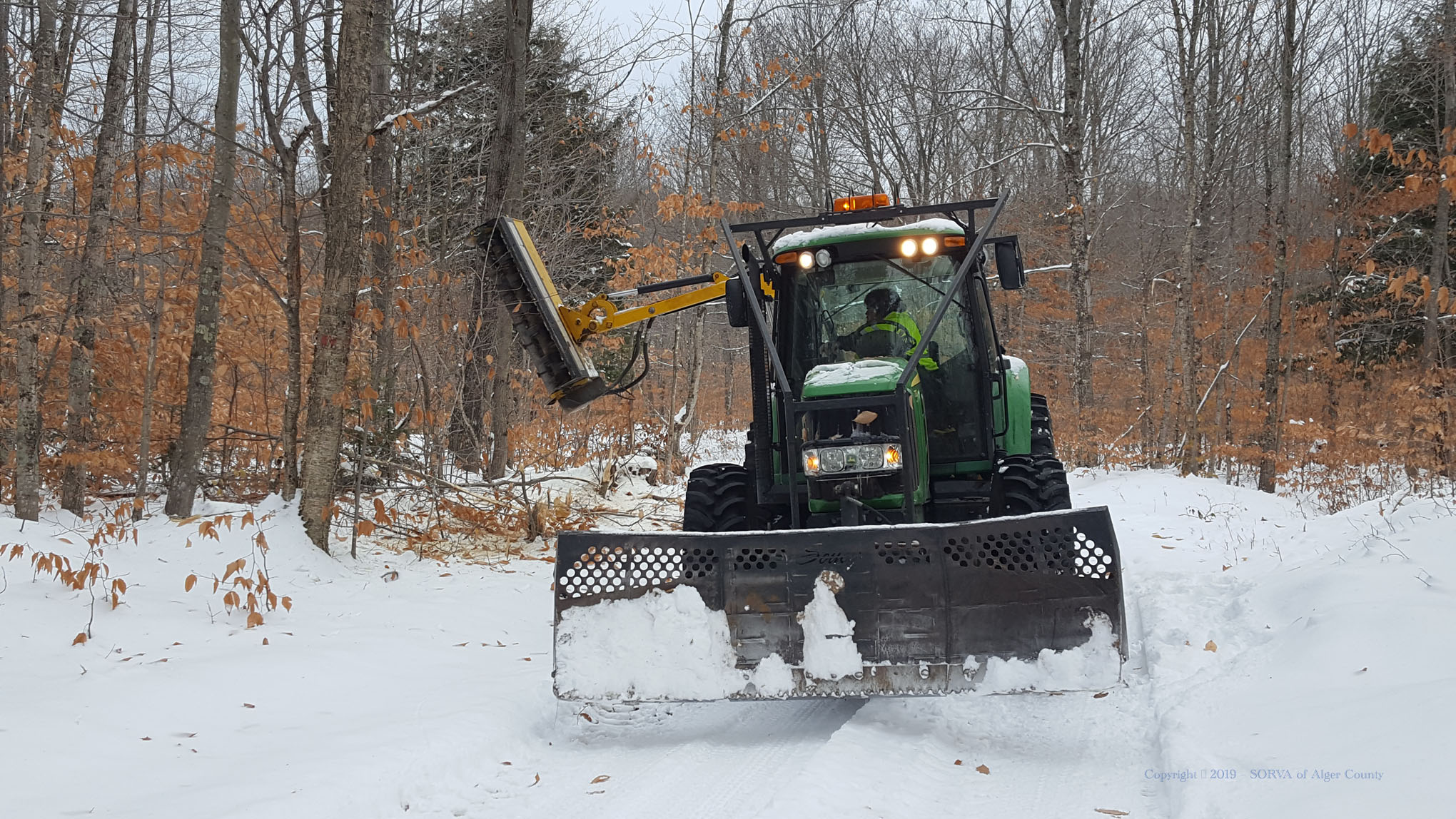 The ORV season is coming to an end with a few feet of snow is already here. We have had trail work running strong right up to opening day of gun hunting season exceeding our brushing and grading goals for this year. The only down side right now is that we need the ground to freeze under this snow for a good grooming base. Either way the snowmobile season looks very promising.
Here is a run-down of happenings over the last few months:

ORV Trail Maintenance
Alger SORVA did brushing and signing on our 48 miles of the Marquette to Manistique ORV Route from Shingleton west to Marquette. This route is common to Snowmobile Trails 8, 7/8, 7 North, 418 and 417. Box grading was also done from Shingleton west to the 417-418 Brownstone Intersection. Other ORV work completed was brushing and signing of our 81 miles of the Pine Ridge and Two-Hearted 50″ ORV Trails in northern Luce County. These are some great riding trails for smaller ATV’s and motorcycles that we have maintained for 15 years now.

Snowmobile Trail Maintenance
We had a great turnout for our brushing day later in October with a big section of Trail 8 north of Shingleton hand brushed. Thanks to everyone that came out and helped, it is greatly appreciated. Outside of that the John Deere 7130 has been running almost every day for the last 10 weeks with grading and mechanized brushing. All of Trail 418, Trail 419 from Munsing to Christmas, Trail 8 from H-13 east to the Doty Bridge and a big section of Trail 8 north of Shingleton has been completed. We have also been coordinating a brushing crew going out every week for hand brushing and a crew dedicated to signage.

Equipment
The Alger SORVA Team has a few little things to wrap up on the grooming equipment and they are ready to go in a few weeks. The new John Deere had a Tech come out for a warranty repair on our track system and a drive shaft seal leak so it is ready now. Alger SORVA’s Pisten Bully and the DNR Program Pisten Bully have returned from Minnesota. We put the repaired front blade wing back on our Pisten Bully so we won’t be grooming with a hand tied behind our back like the closing of last season.

Groomer Building
This is where we still have a lot to do, up until this point trails have been the priority. When grooming starts we will be able put to our work focus into getting the building buttoned up tight and better insulated. We also have a crazy amount of organization needed as we have much of our stuff still in boxes from the move. That has been a little frustrating because machine work has been more time consuming trying to find things. Our 1000 gallon fuel tank just arrived so later this week we will have it placed and wired in with lighting.